Hmmm this is a tough one.

But I shall try to put something down- after all, I signed up for the challenge.

I met an amazing young man many years ago. He was just perfect!

He was every inch a ”dream man” and I was all out to say ‘Yes’ if he was to pop the big question.

But one day something happened that shattered my dreams.

He said something that had alarm bells crazily crashing in my head.

Its like when you are getting to a junction and the traffic lights suddenly turn red….it means STOP!

I knew this meant STOP the relationship. It was painful but I had to do it.

He had gone to visit his family and came back. I asked how everyone was. He said they were all alright but that his sister upset him very badly.

I could see him getting all worked up again as he remembered the incident. I could feel the hot anger and energy as he recounted how he beat her. I felt a dread come over me. I felt chilled to the bones in the hot weather.

”How old is your sister?” I finally managed to ask, in a small voice.

His sister was just about my age!!

It was red lights like I had never seen it before.

I moan his loss but I celebrate my courage in leaving the relationship.

Dear lady looking for relationship and ready for marriage: please watch out for the red flags. Don’t be in such a hurry to get into a man’s embrace that you fail to stop at the traffic light. It may cost you your life.

Do you know someone who will benefit from this article? Share by clicking the buttons below.
Drop your comments in the section below. I would love to hear from you :0 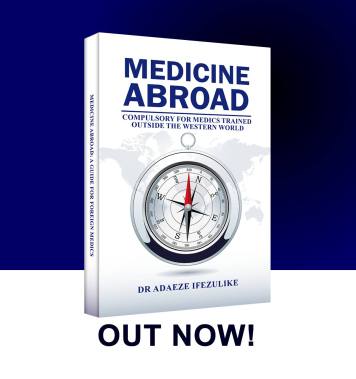 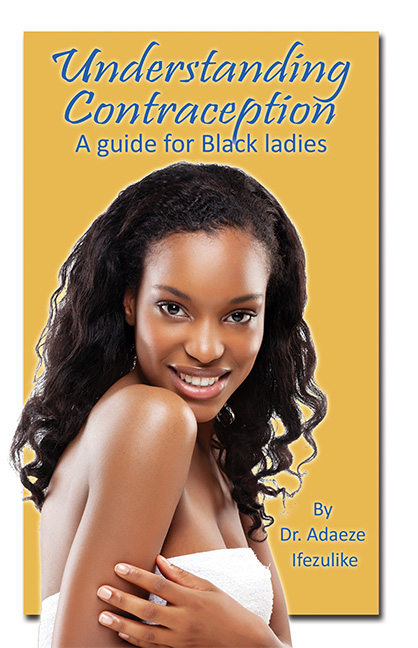 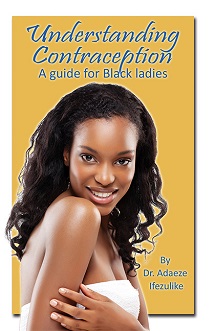